While several other Bollywood movies like Dil Bechara, Sadak 2, etc., have opted for the digital release route due to the current Covid 19 pandemic, the much-awaited Sooryavanshi is said to have a theatre release as confirmed by its makers.

Since the release of Humko Deewana Kar Gaye in 2006, Akshay- Katrina has been one of the most sought after pairs of the industry and they will be seen romancing again in Sooryavanshi for the tenth time. The founder of the Cop Universe Rohit Shetty has directed the film and it’s no surprise that Akshay will be playing the officer. Produced by Hiroo Johar, Aruna Bhatia, Apoorva Mehta, and Rohit Shetty, the movie will star Ajay Devgn and Ranveer Singh in cameo roles as well. 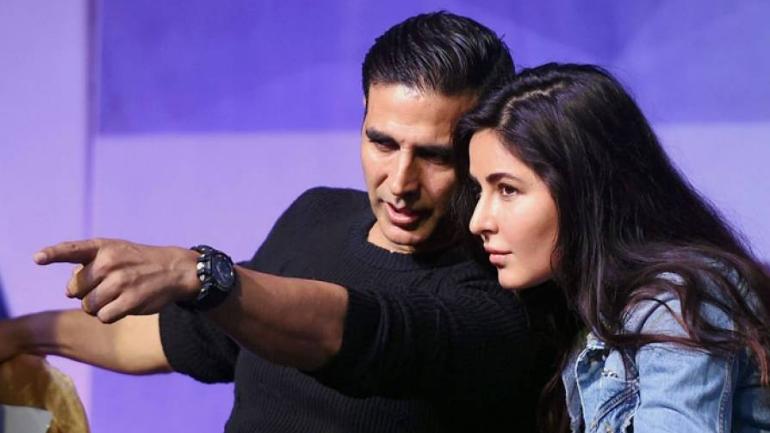 The film was announced in December 2018 through post-credits of Shetty’s previous venture, Simmba. On 5th March last year, its first posters were released on Twitter that caused a lot of buzzes. Unlike the previous movies from Shetty’s Police Universe, Sooryavanshi is not based on any real story.

The music is composed by Tanishk Bagchi, Lijo George – DJ Chetas and JAM8, and lyrics written by Rashmi Virag, Shabbir Ahmed and Tanishk Bagchi. The movie will also feature a recreated version of the song “Tip Tip Barsa Pani” from the 1994 action thriller Mohra.

Sooryavanshi will be hitting the theatres this Diwali, and fans can barely stand the wait for this blockbuster!