Following his father’s footsteps, popular Bollywood actor Vivek Oberoi has turned producer for a thriller titled ITI and shared the poster of his new venture. Said to be directed by Vishal Mishra, produced by Mandiraa Entertainment and Vivek’s home production Oberoi Mega Ent, the film is said to go on floors by October’20 and is expected to hit the theatres shortly thereafter.

Sharing the news on Twitter, Vivek said that the film will go on floors by Oct’20 “Excited to announce our 1st film- #Iti Produced by @mandiraa_ent & my home production Oberoi Mega Ent. A high concept thriller directed by the talented @mishravishal. To go on floors by Oct’20Crossed fingers#PrernaVArora Heartfelt thank you to each one of you for all your love & support (sic).” 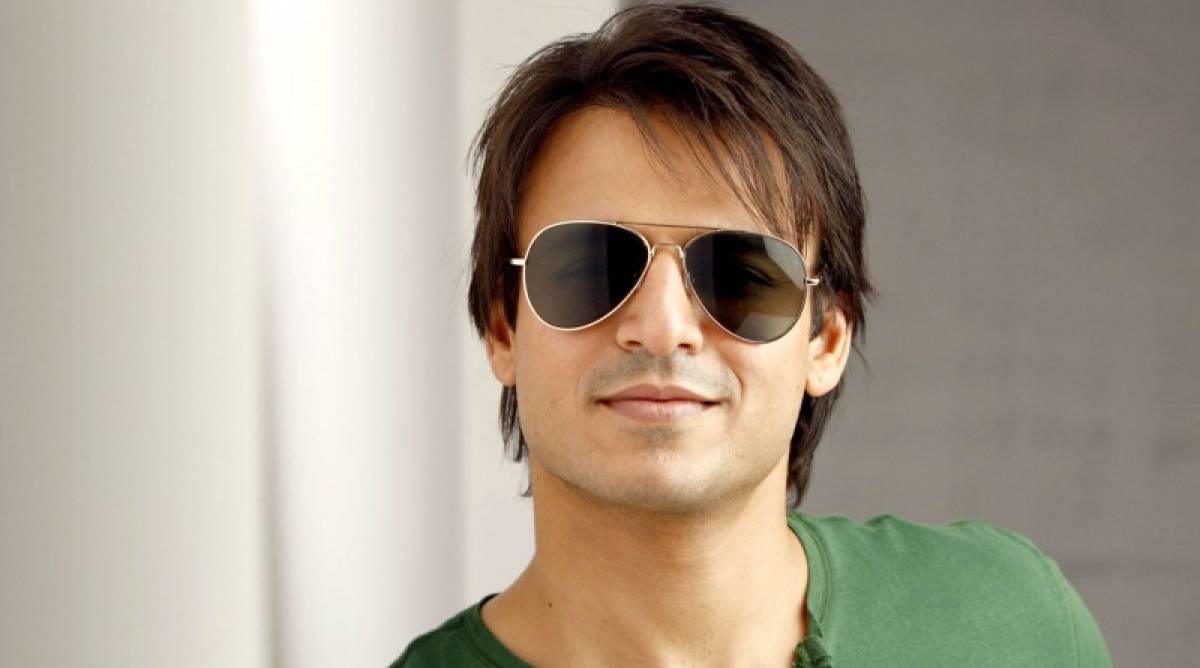 The plot is said to revolve around a woman who is on a mission to solve her own murder. The film also marks the debut of Sushmita Sen’s brother, Rajeev Sen.

Vivek, who decided to shake things up by donning the role of a producer, says “I instantly liked the high-concept idea that Vishal presented and I decided to back the project immediately. I’m sure it’s going to be an exciting journey with Prernaa, team Mandiraa and Girish (Johar) and we hope to present an engaging piece of cinema to the audiences.”

Vishal added, “I always believe in exploring new concepts. With this film, I hope to bring something new in my favourite genre, whodunit thriller. Prerna V Arora is a passionate producer and has a glorious box office record. And I share a very special bond with Vivek. It feels great to collaborate with both of them.”

Producer Girish Johar, who will also be a part of the project, says, “Along with producers Kussum, Reshabh D. Saraf and Keyur Pandya (of Mandiraa Entertainemnt), I’m super excited and keen to share this story with our audiences. Vishal is a very gifted talent and with this film, we’ve a winner on our hands.”

Known for movies such as Saathiya, PM Narendra Modi and Masti, Vivek was last seen in Rustum (2019), which marked his Kannada debut as well. Having featured Shiva Rajkumar and Shraddha Srinath in the lead roles, Rustum became the first-ever Kannada movie to be taken in Bihar, which was highly appreciated and its sequel was announced.