Amrita Puri is a model-turned actress active mainly in Bollywood film industry. She had also featured in TV shows. 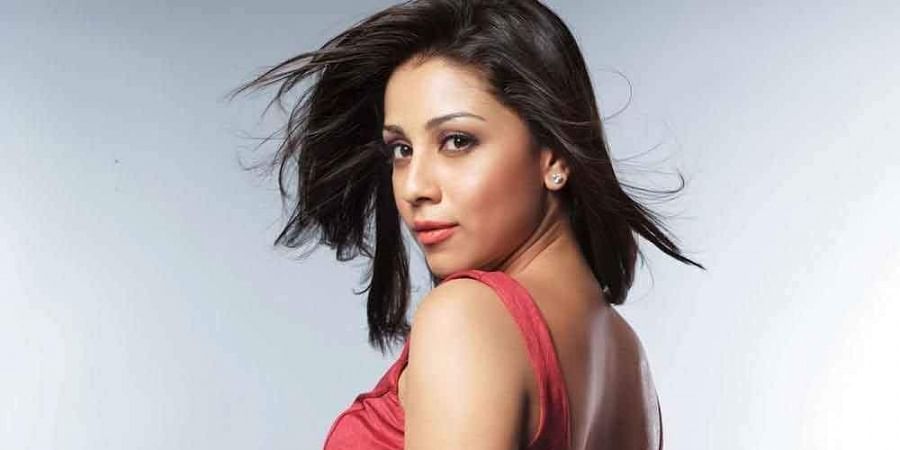 She was born on 20 August 1983 in Mumbai, Maharashtra. She completed her B.A in English Literature and M.A in Mass Communication from St. Xaviers College, Mumbai.

Ever since her childhood, she was inclined towards drama and literature, which drew her towards theatre during her college days, where she realized that she wanted to be an actor. 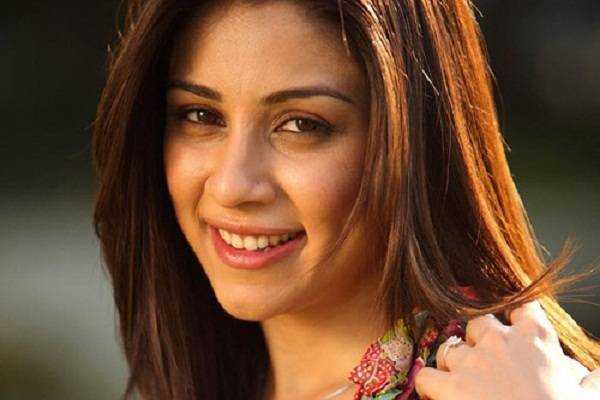 Before pursuing her career in acting, she was working as a copywriter in O&M. She did her first advertisement in ‘Kotex’ and later featured in ads and TV commercials for several brands. After auditioning for a few films, Puri made her film debut with a supporting role in the romantic comedy Aisha. For this, she earned her Filmfare nominations for Best Supporting Actress.

She had her commercial success three years later with the male buddy film Kai Po Che.