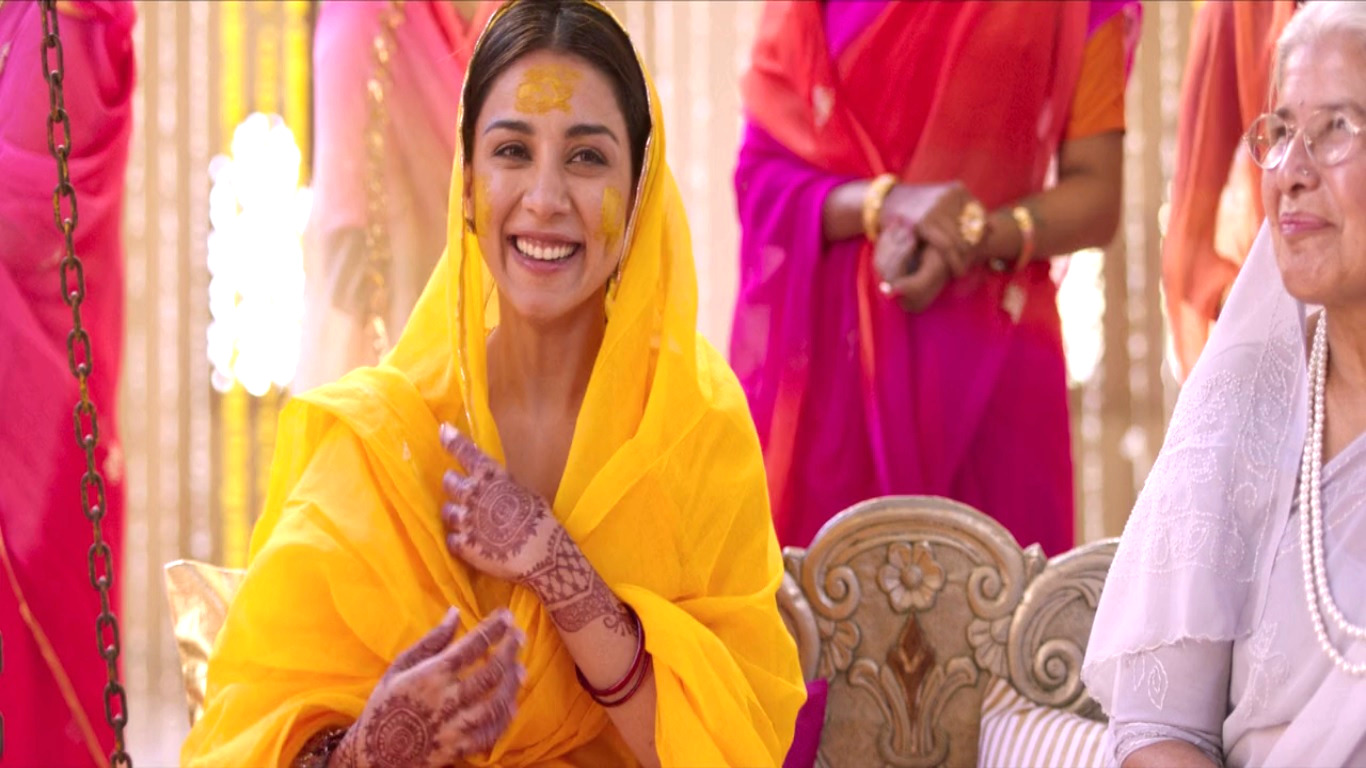 She also appeared opposite Kunal Khemu in Vishal Mahadkar’s directorial debut, the crime thriller Blood Money – in which she portrayed the wife of Khemu’s character. 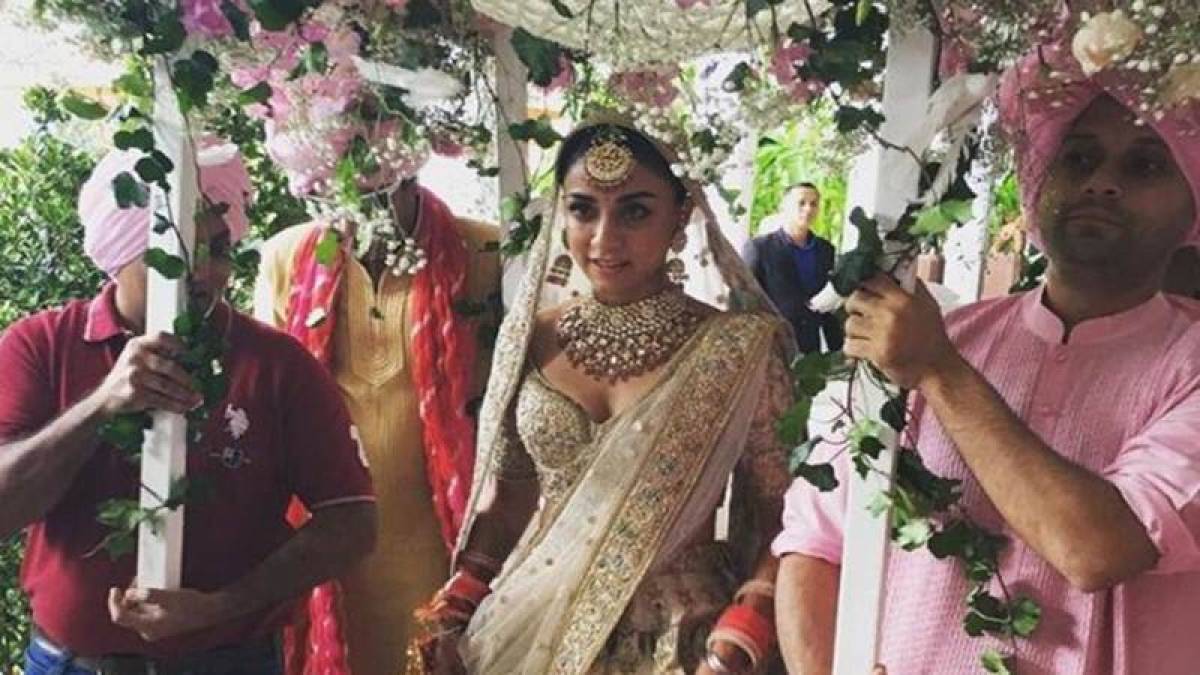 She recently launched her fashion label – ‘Akuri’. In an interview, she told that if not an actor she would have been a writer. 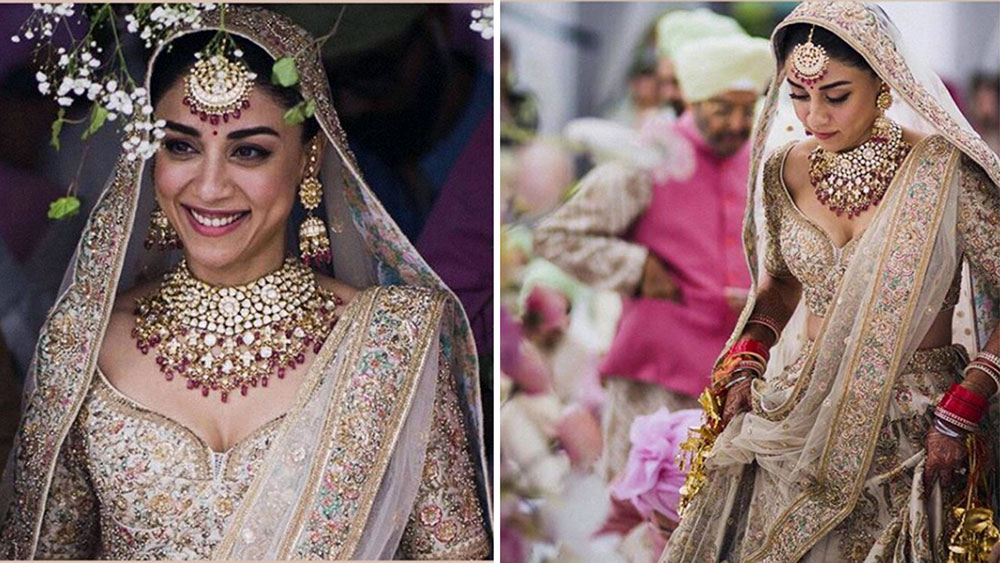 Puri made her television debut with the series – Stories by Rabindranath Tagore in which she had an episodic role. In 2016, she portrayed the lead role of Harleen Kaur opposite Purab Kohli in the series P.O.W. – Bandi Yuddh Ke that aired on Star Plus. The show ended in 2017. 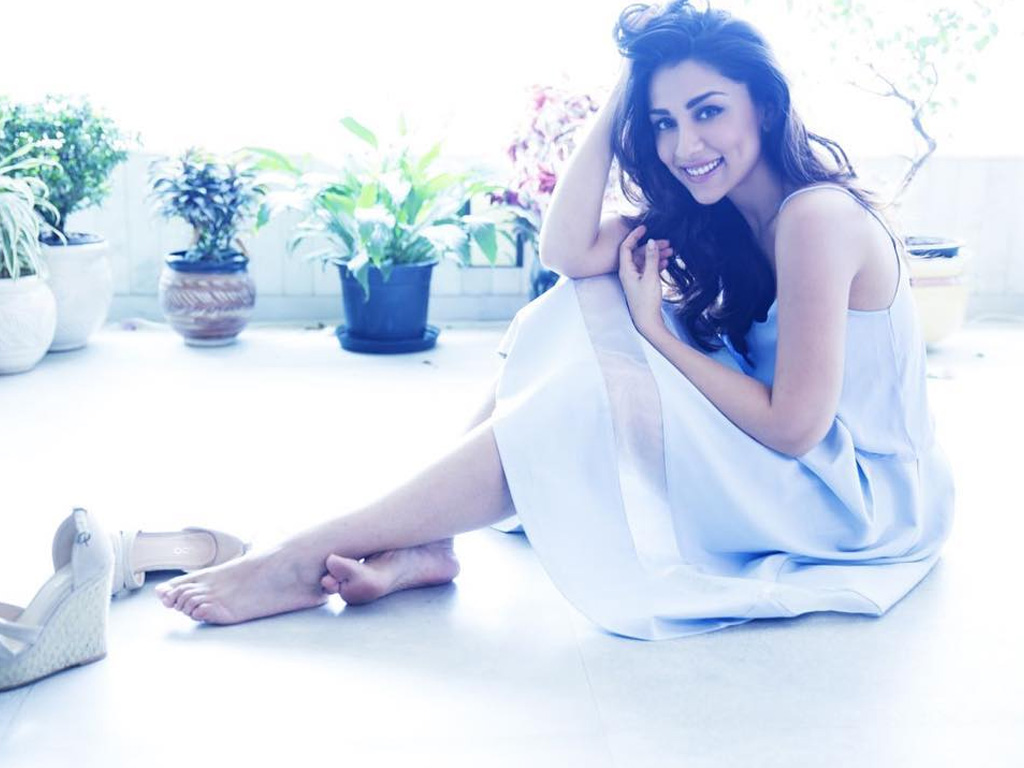 In 2019, she was part of two web series – ‘Four More Shots Please’ in which she played a supporting role) and ‘Made in Heaven’ in which she had an episodic role. 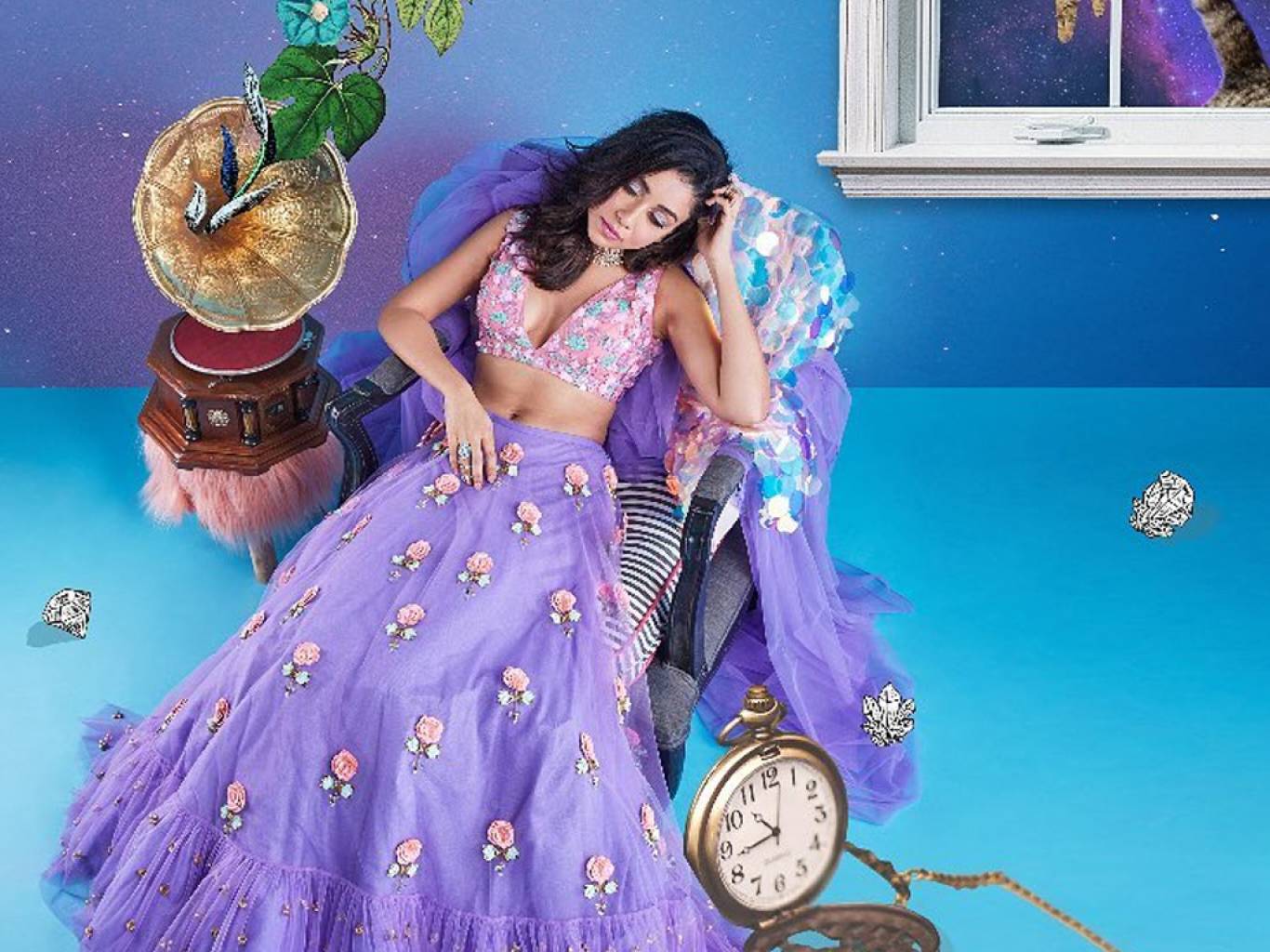