The Bollywood film actress Disha Patani was born in the year 1992. Patani is a Kumaoni hailing from Uttarakhand.

She made her debut as a heroine in the South Indian film Loafer (Telugu) in 2015, directed by Puri Jaganath. 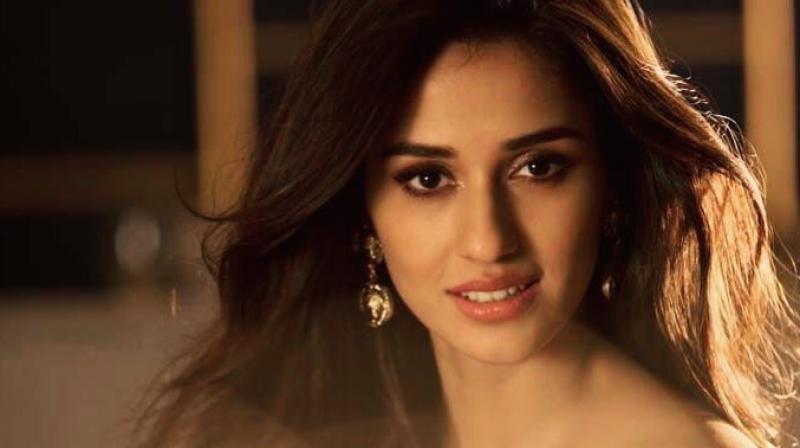 Disha ventured into Bollywood with the blockbuster movie M.S Dhoni: The Untold Story, released in the year 2016, starring opposite late Sushant Singh Rajput. 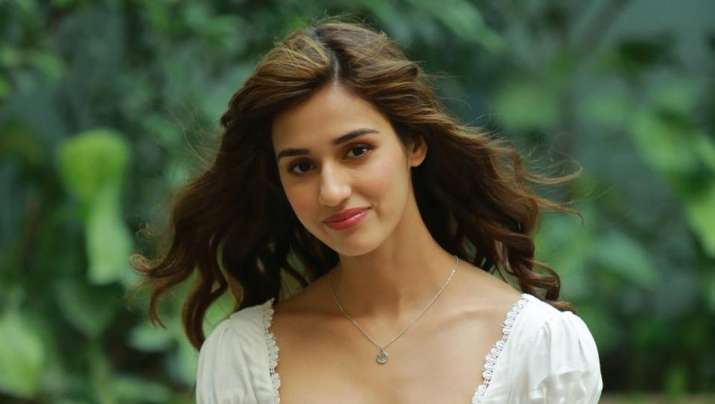 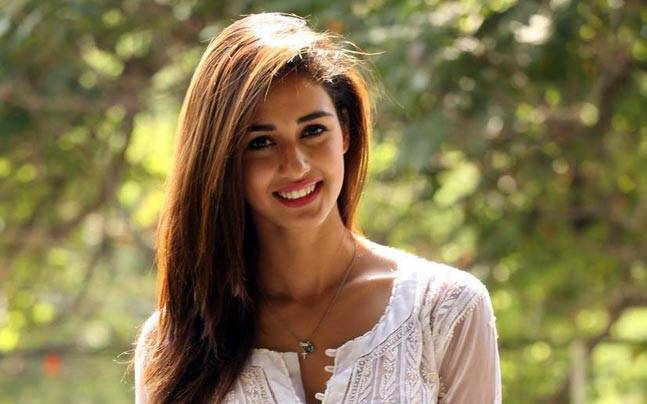