Jackie Shroff is all set to the play the role of the villain in Prabhas and Shraddha Kapoor starrer Saaho which is slated to release next year. 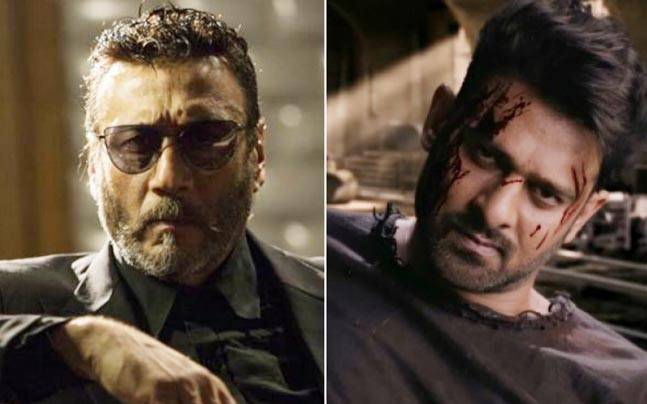 Shroff is going to the play the main antagonist in the movie. Talking about his role in the movie, Jackie Shroff:

“I am happy to be a part of Saaho with Prabhas, who is one of the biggest actors in India at the moment. It’s wonderful to know that he trusts me and thinks I can pull off this kind of a role. I have seen both the Baahubalis and loved them. They reminded me of my childhood.”

As of now, Shraddha Kapoor, Neil Nitin Mukesh, Chunky Pandey and Jackie Shroff have joined the film alongside the ‘Bahubali’ star Prabhas. Also, expressing her excitement, the actress Shraddha Kapoor who is going the play the love interest to Prabhas in the action packed movie said:

“So so excited to be a part of the ‘Saaho’ team & to be working with Prabhas!!! Woohoo”

Saaho is going to be an action movie with a lot of stunts and emotions filled in it. Prabhas recently joined the shoot of the movie after spending five years of his life in shooting for the ‘Bahubali’ franchise. It has already become one of the most awaited movies of 2018 even before the release of the trailer of the movie. The teaser of the film was previously attached with ‘Bahubali 2: The Conclusion’. As a matter of fact, Saaho is going to release next year; the release date of the film is still unknown.

Will Shah Rukh Khan Play a Double Role in His Upcoming Movie?