Radhika Apte is an actress active mainly in Bollywood movies. She has since worked in Hindi, Tamil, Marathi, Telugu, Bengali, Malayalam, and even in the English language films. 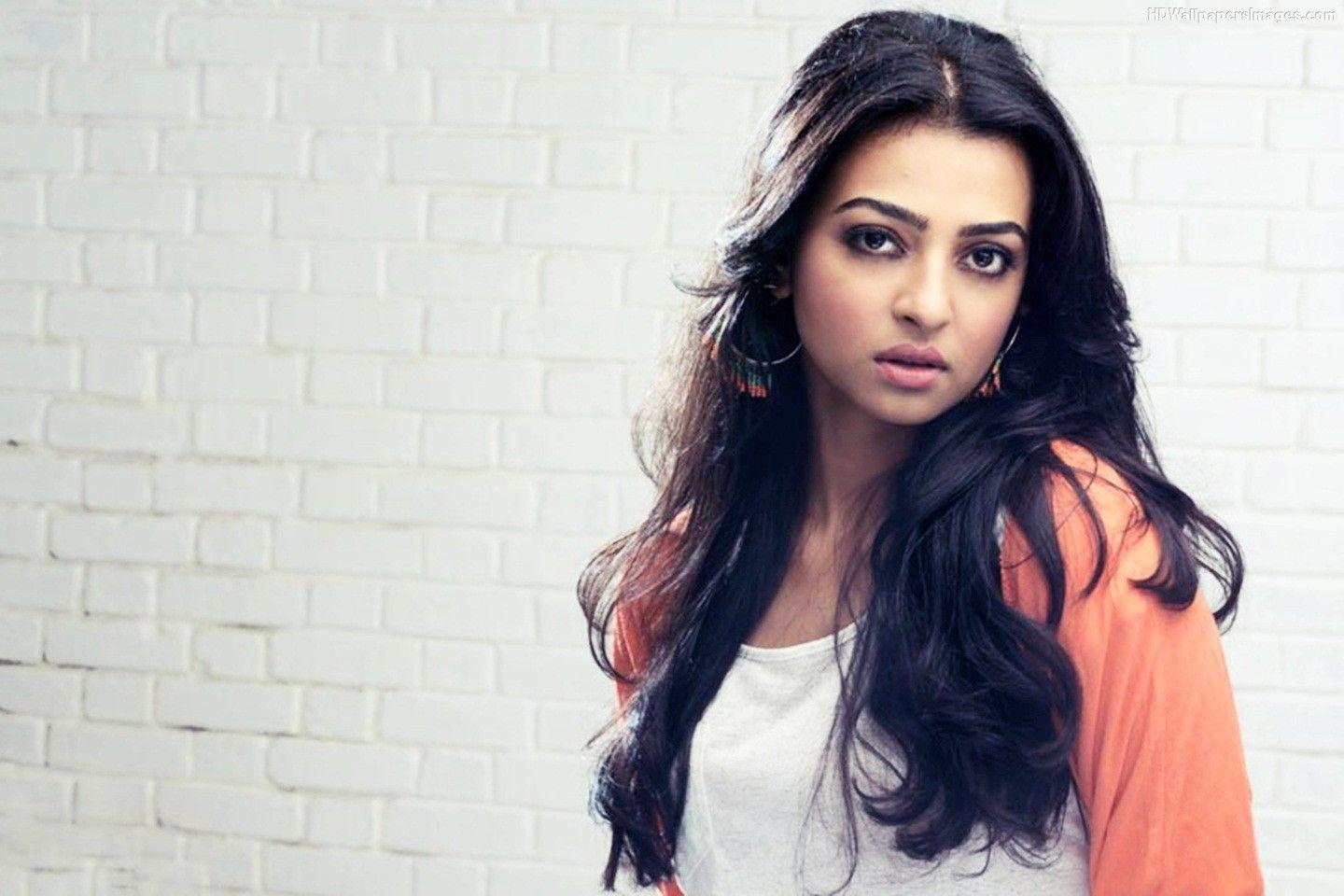 She completed her Bachelor’s degree in Economics and Mathematics and Diploma in Dance Studies from Fergusson College, Pune and Trinity Laban Conservatoire of Music and Dance, London. She was born on 7 September 1985 at Vellore, Tamil Nadu. Apte belongs to Marathi family. Her father, Charudutt Apte is the chairman and surgeon at the Sahyadri Hospital in Pune. 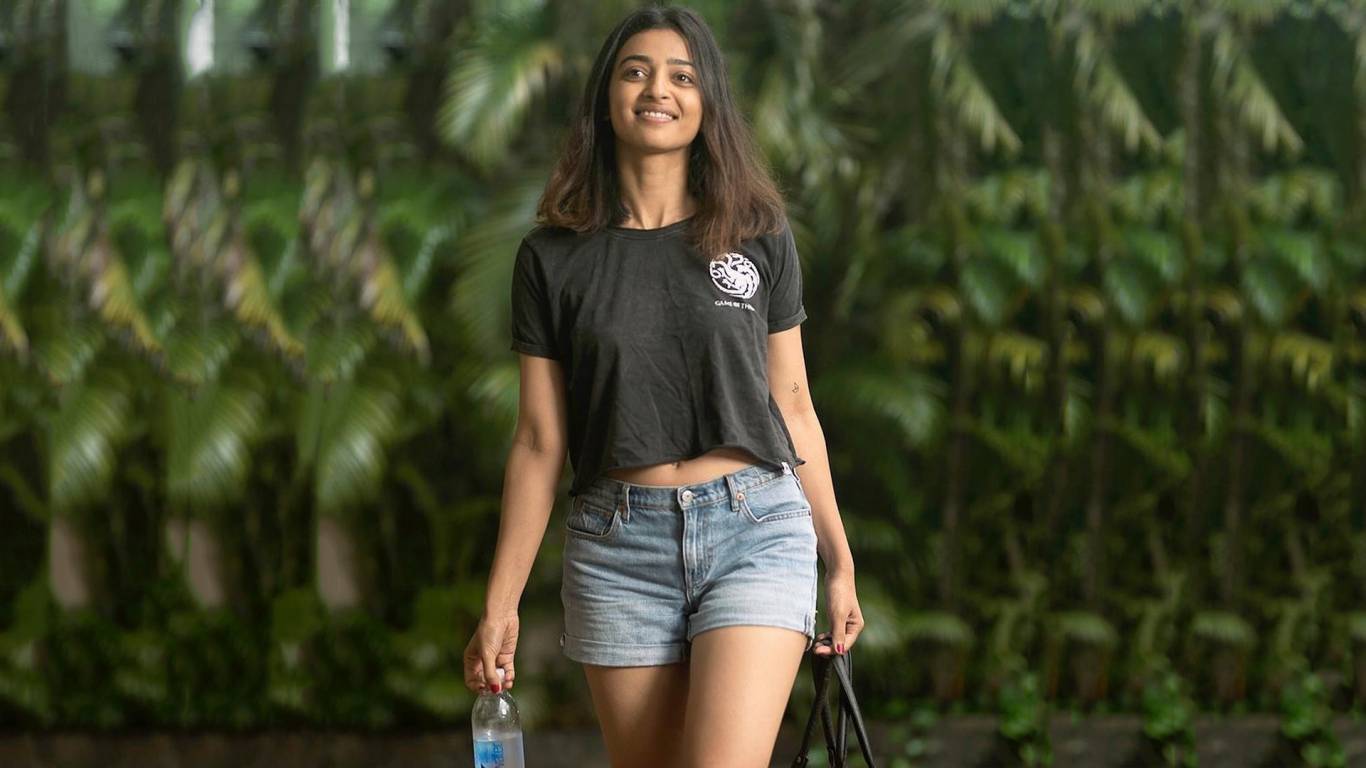 Her hobbies are dancing, reading, and listening to music. She loves doing grey roles rather than the typical glamorous roles. 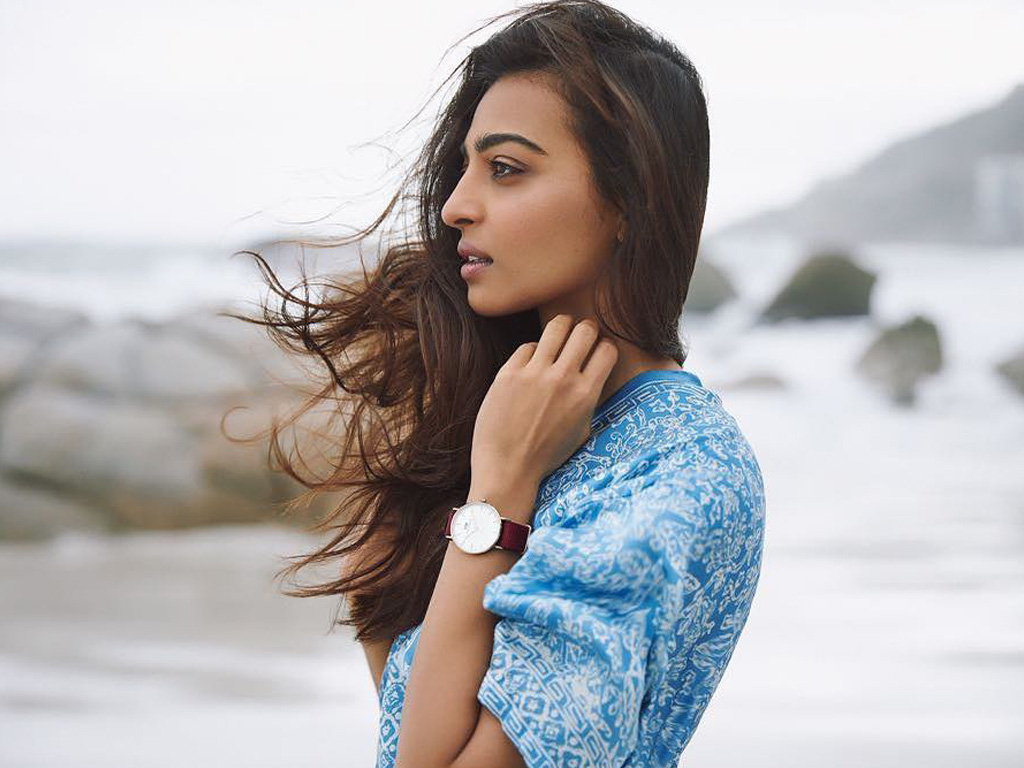 She began acting in theatre and made her film debut by playing a very short role in the movie Vaah! Life Ho To Aisi! 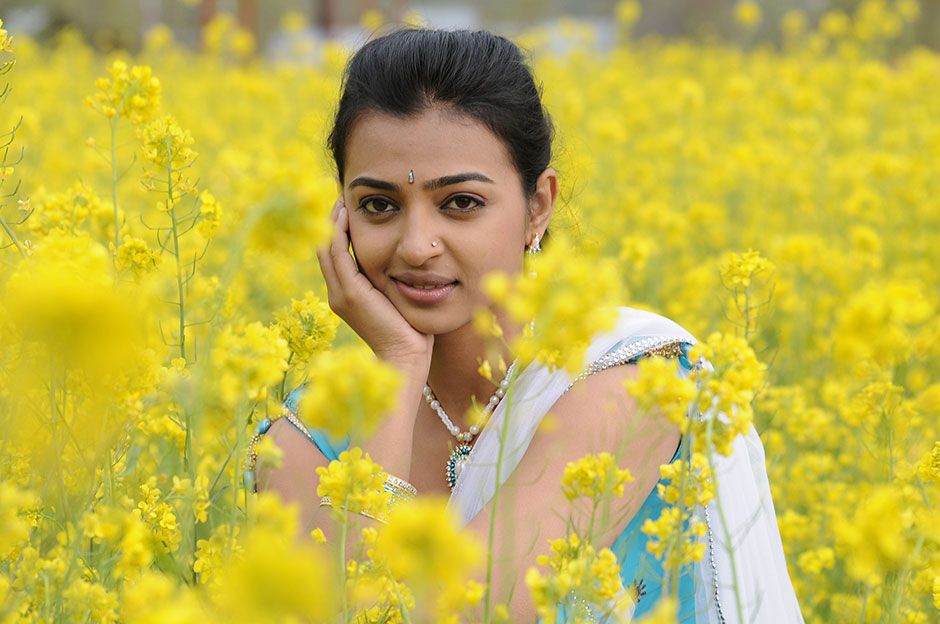 Radhika is a well-trained Kathak dancer as she has been training for 8 years. She made her Marathi debut in the film ‘Nako Re Baba’, when she was just 18 years old. In 2014, her nine films were released in different languages, for which she was highly praised by the critics.