The year 2015 was very great for her as she was praised for her diverse roles in three different movies. They are Badlapur, the comedy Hunterrr, and the biographical film Manjhi – The Mountain Man.

In 2016, she got further acclaim for playing a role in the independent films Phobia and Parched.

She also featured in three Netflix productions, Lust Stories, Sacred Games and Ghoul, in the year 2018. Apte has also starred in movies, which were commercially successful like Andhadhun and PadMan.

She got married in March 2013 to Benedict Taylor, a musician. 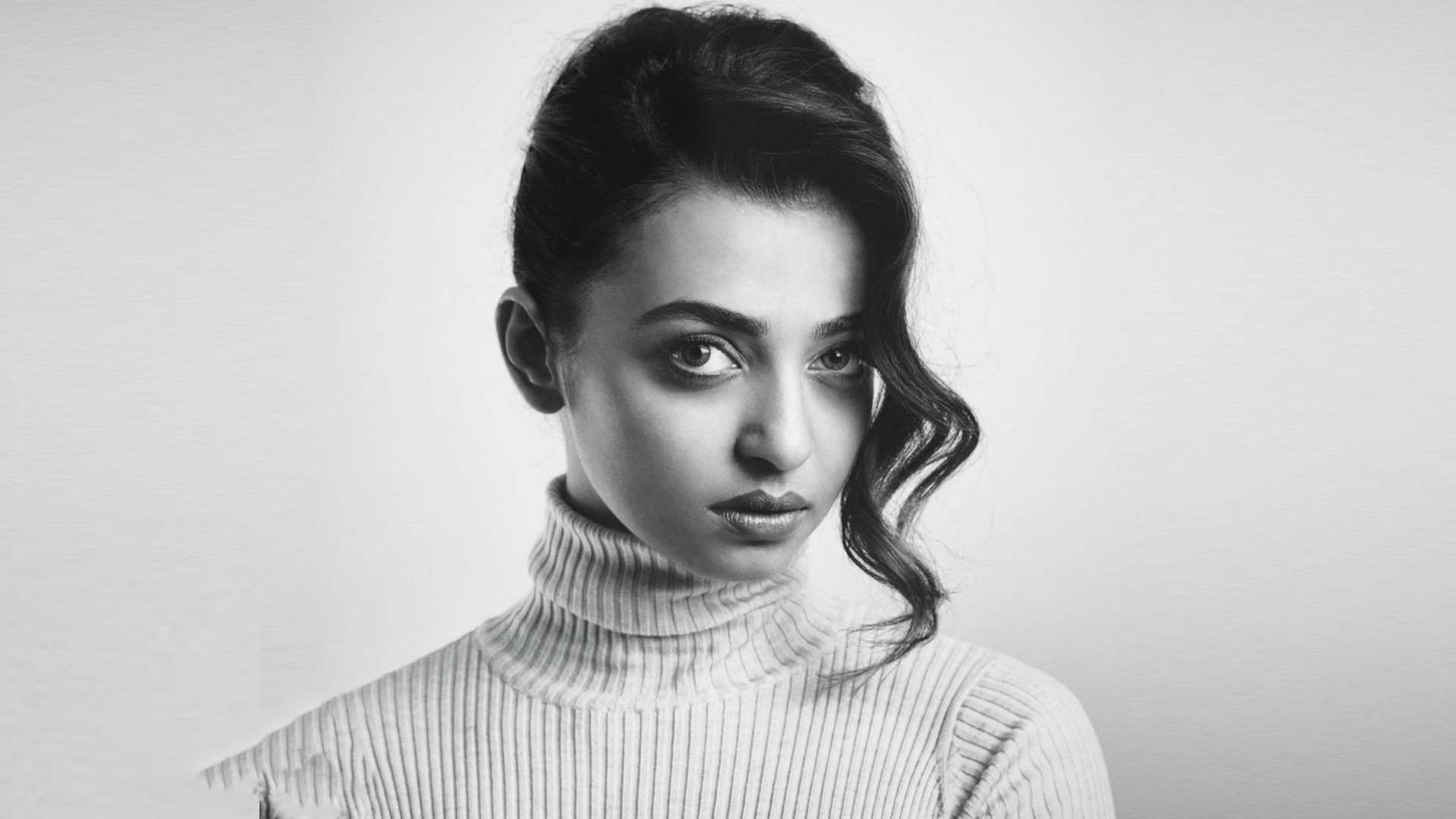