Rakul Preet Singh is a model turned actress who is active mainly in the Telugu and Tamil film industries. She has also appeared in a number of Hindi and Kannada movies.

She was born on 10th October 1990 in New Delhi. She went to Jesus and Mary College, University of Delhi and made her debut in the Kannada film ‘Gilli’. 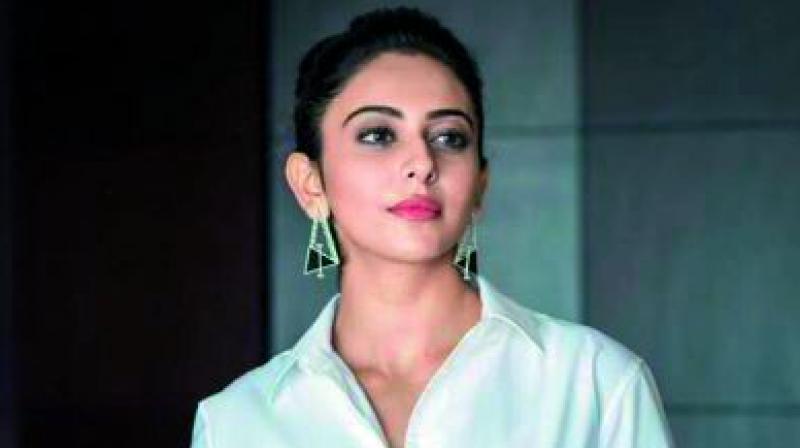 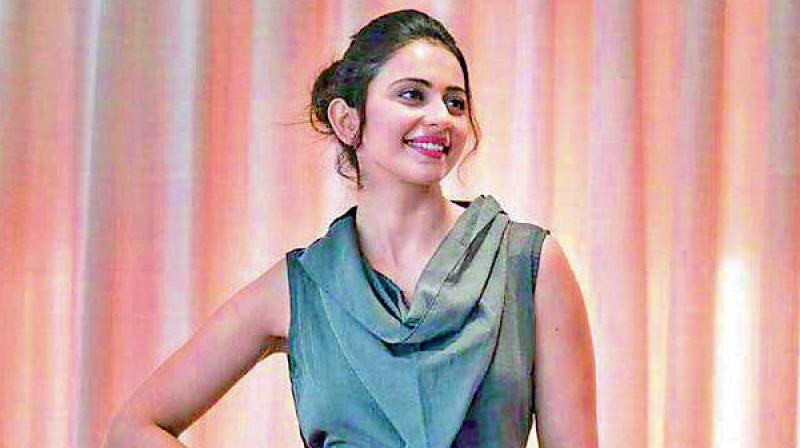 Rakul subsequently opted to become a full-time actress, making her Telugu debut in ‘Keratam’ the same year and her Tamil debut ‘Thadaiyara Thaakka’ in the following year. 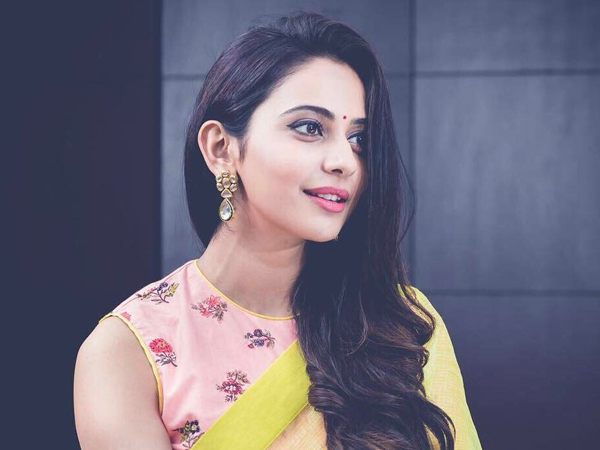 She made her Bollywood debut in 2014 in ‘Yaariyan’ in which her performance was received well. 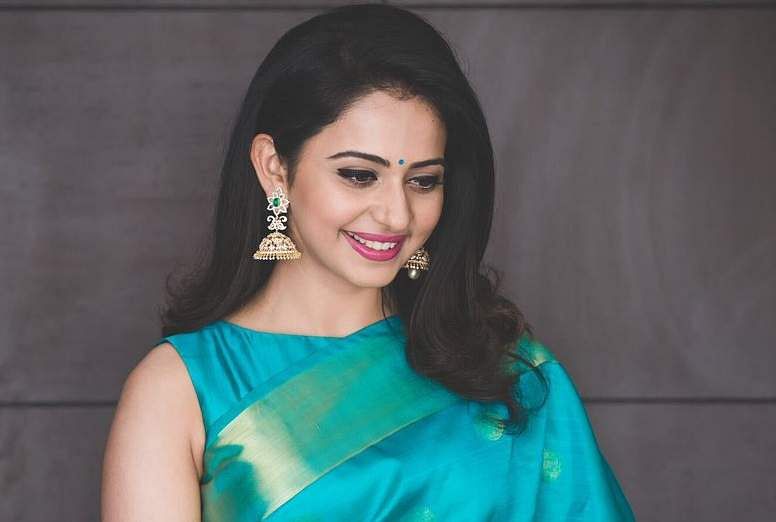