Sara Ali Khan is a Bollywood actress having roots from the Pataudi and Tagore family.

Her parents are actors Amrita Singh and Saif Ali Khan. However, when she was nine, her parents divorced and Singh was granted legal guardianship of Sara and her brother. 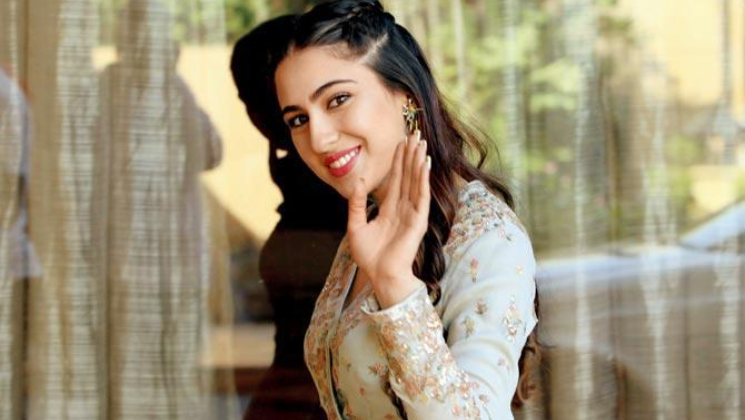 After completing her education from Columbia University, she began her venture in films with lead roles in Simmba and Kedarnath, both movies of 2018.

Sara earned great appreciation for both her films and was awarded the Filmfare Award for the Best Debut.