Sonam Kapoor is an actress who is active mainly in the Bollywood film industry. She was born on 9 June, 1985 in Mumbai, Maharashtra. She comes from a renowned film industry background as her father Anil Kapoor is a famous actor. 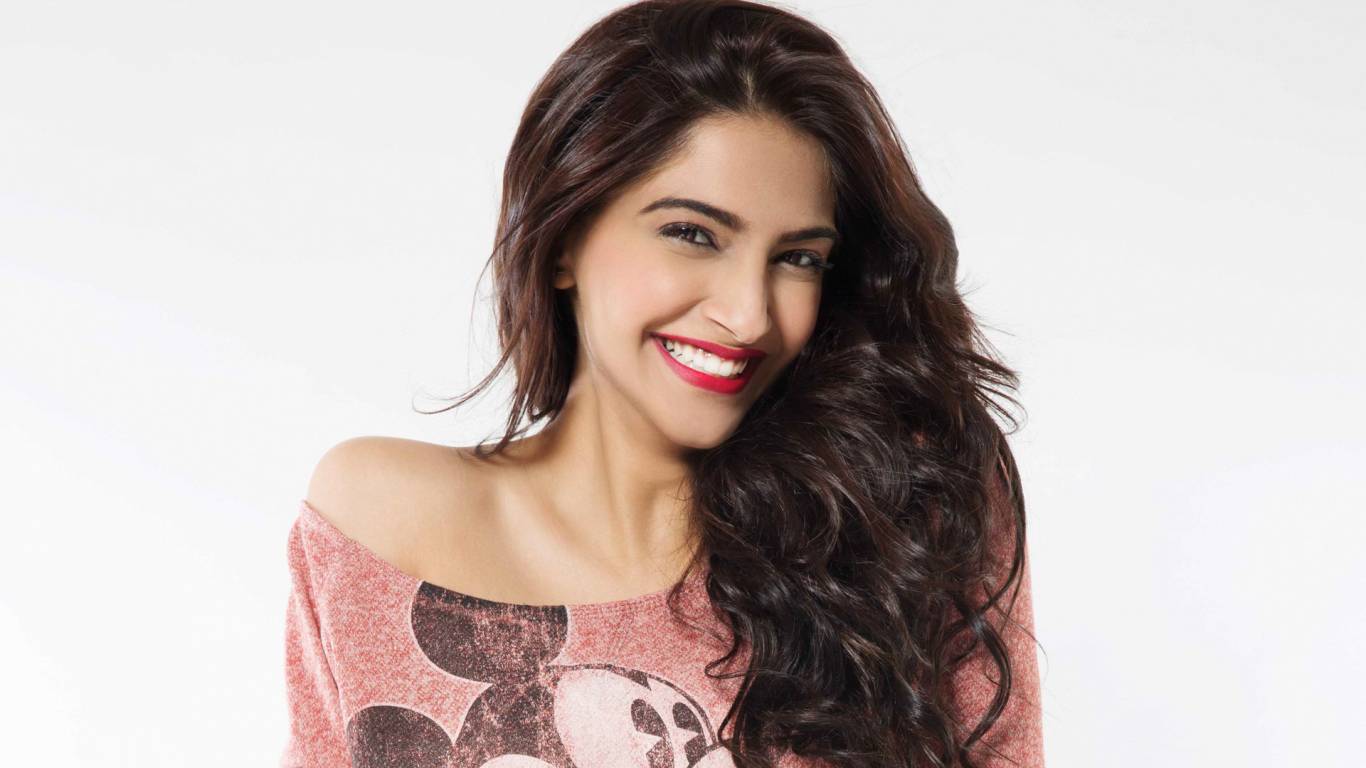 Her sibling Harshvardhan Kapoor is an actor and sister Rhea Kapoor is a producer.

She completed her schooling from Arya Vidya Mandir, Juhu, Mumbai. She graduated with a Bachelor’s degree in Economics and Political Science from University of Mumbai and University of London. 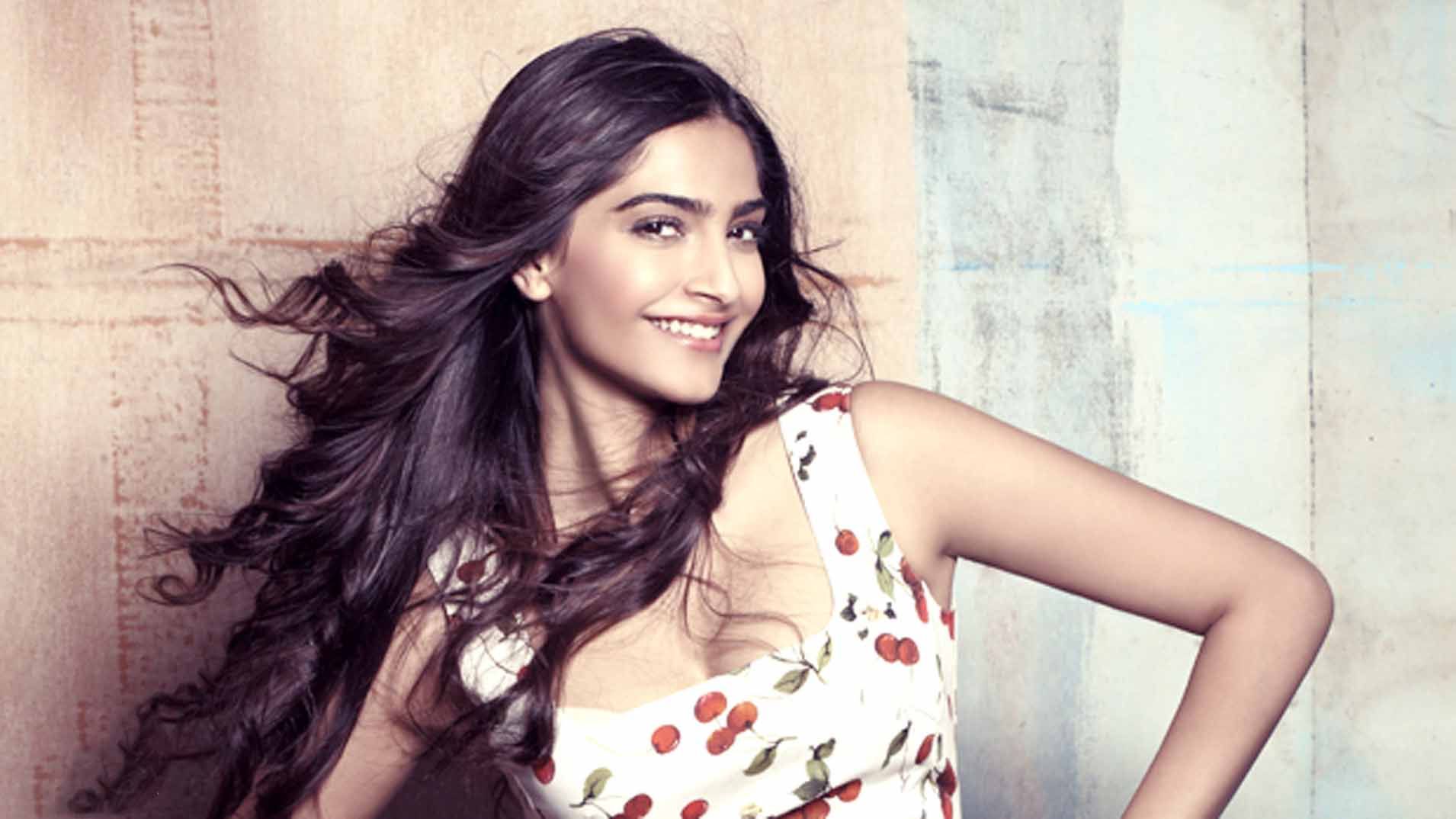 She got married on 8th May 2018 to Anand Ahuja, an entrepreneur. She married him in a traditional Sikh ceremony in Bandra. 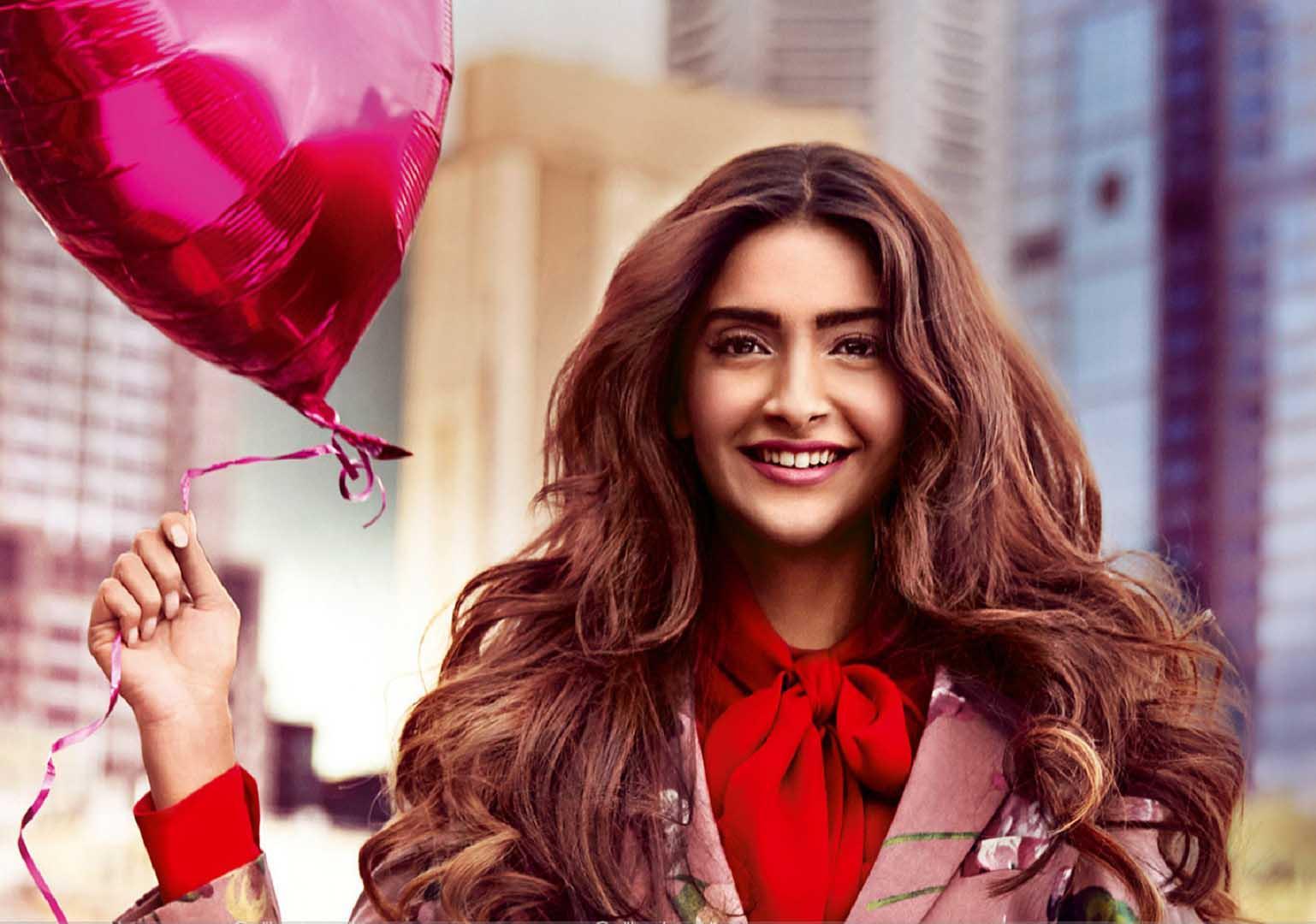