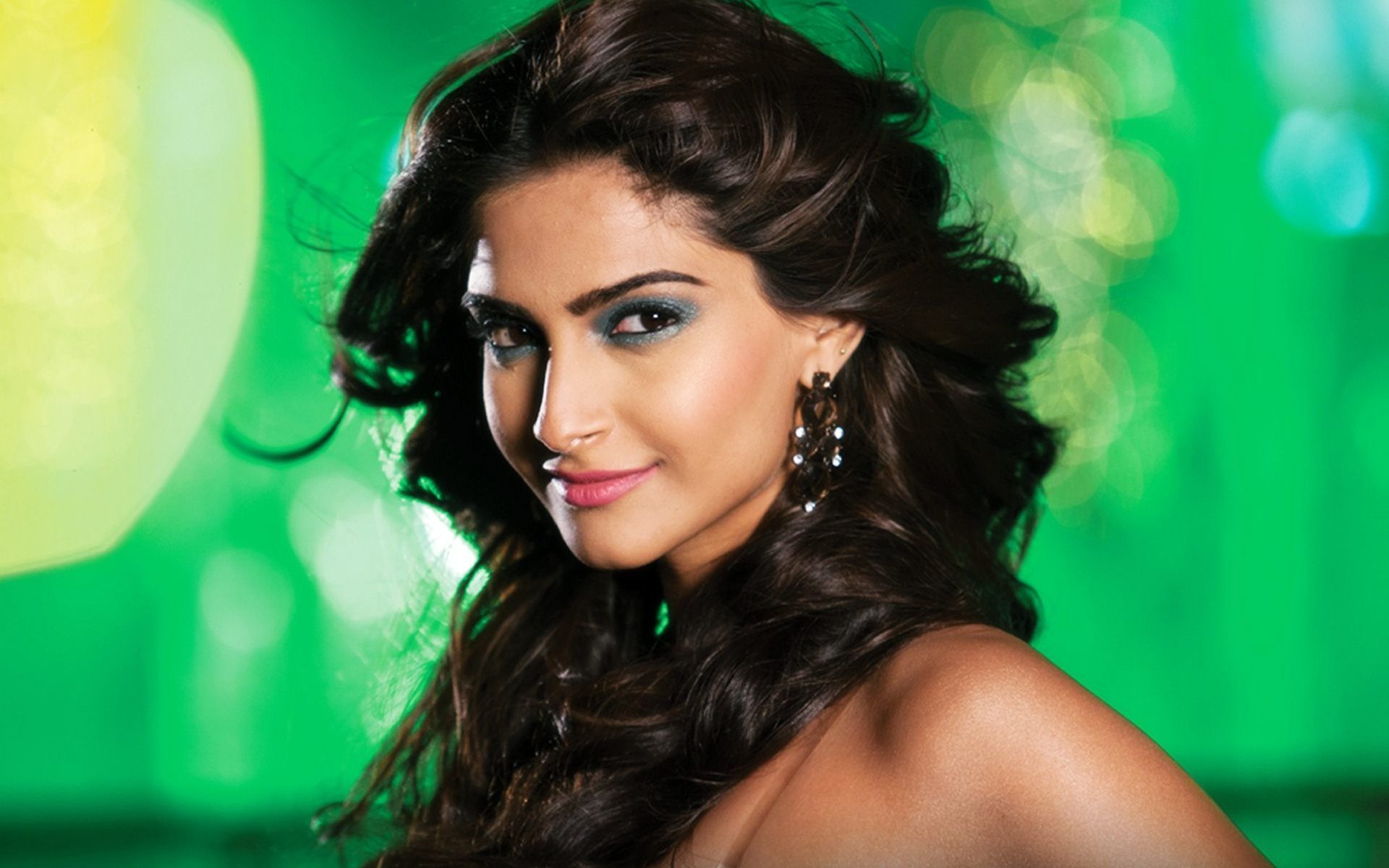 Sonam started her acting career by making her debut in ‘Saawariya’ in 2007. She received Stardust Award in the category Superstar of Tomorrow – Female for this movie. 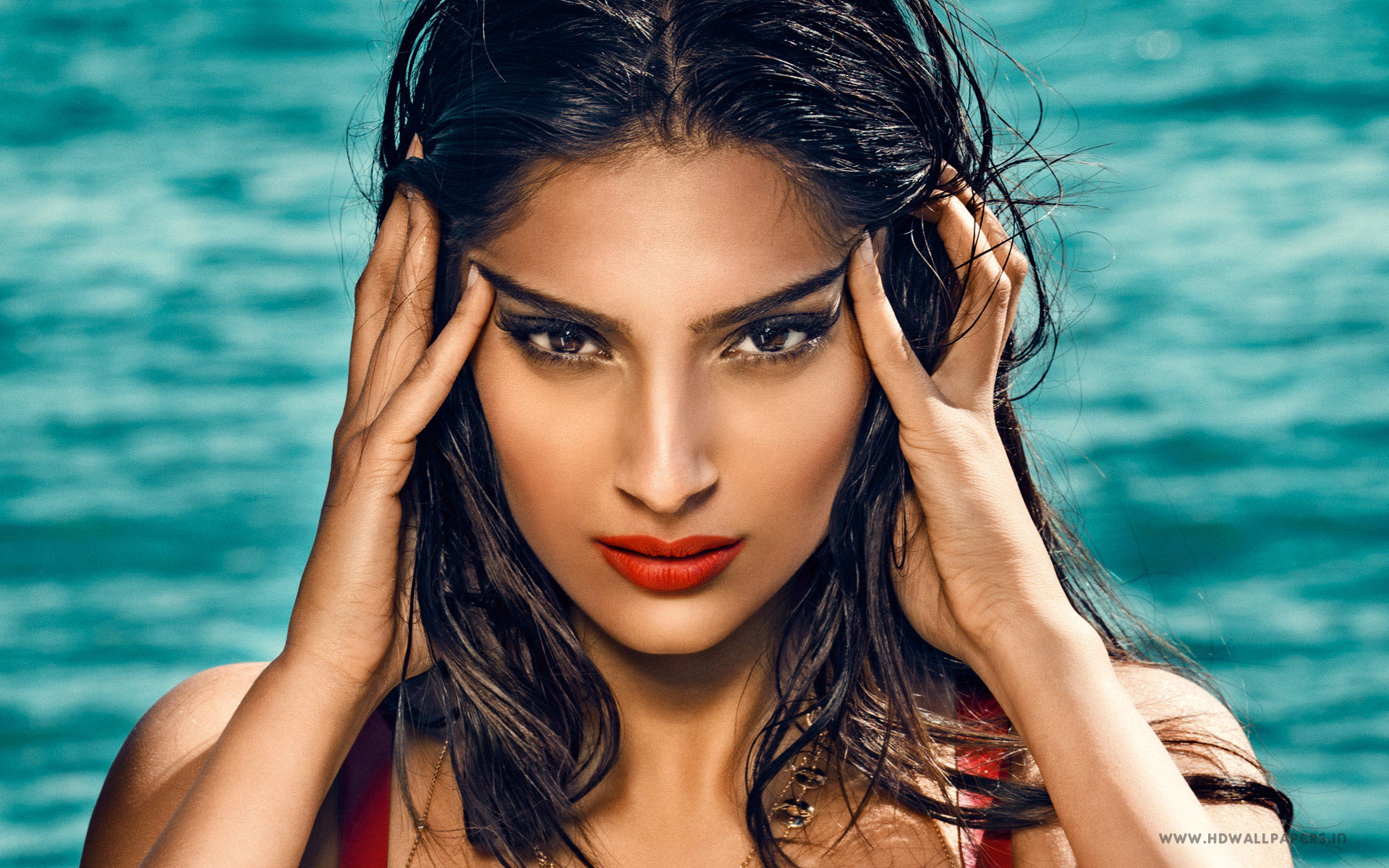 Despite belonging to a well-civilized family, she has led a normal life just like others and has also worked as a waitress to make her pocket money while studying in Singapore.

She has also taken classical Indian dance lessons and is a trained Kathak, Classical and Latin dancer. 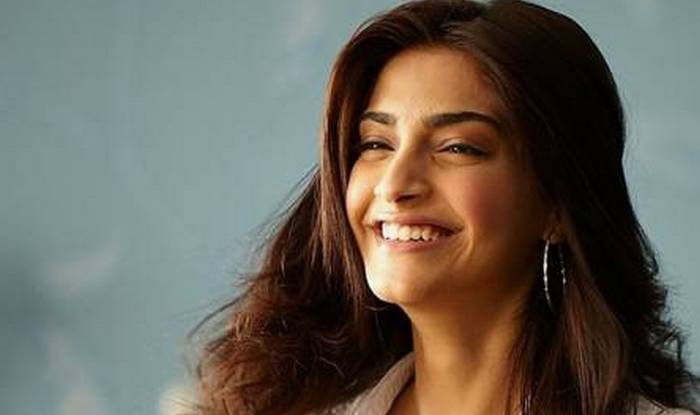 Before starting her career in acting, she had worked as an assistant director with Sanjay Leela Bhansali in the film Black in 2005.

Sonam is called as the Fashionista or style-icon of Bollywood due to her updated sense of styling.