He then starred in the romantic movie Shuddh Desi Romance and the very intriguing Detective Byomkesh Bakshy.

Sushant also started in PK, which was one of the highest grossing film of his career, but the biggest highlight of his career was cricketer Dhoni’s biopic ‘M.S Dhoni: The Untold Story’.

For his almost real-life impersonation of the living legend, he bagged a nomination of Filmfare award for the best actor. 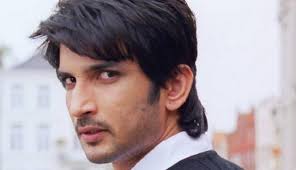