Tapsee Pannu is one of the most beautiful actresses in Bollywood. She is from Punjab but was brought up in Delhi. This tall dusky girl, all the way from Delhi, won the hearts of many people across the country through her amazing acting skills. 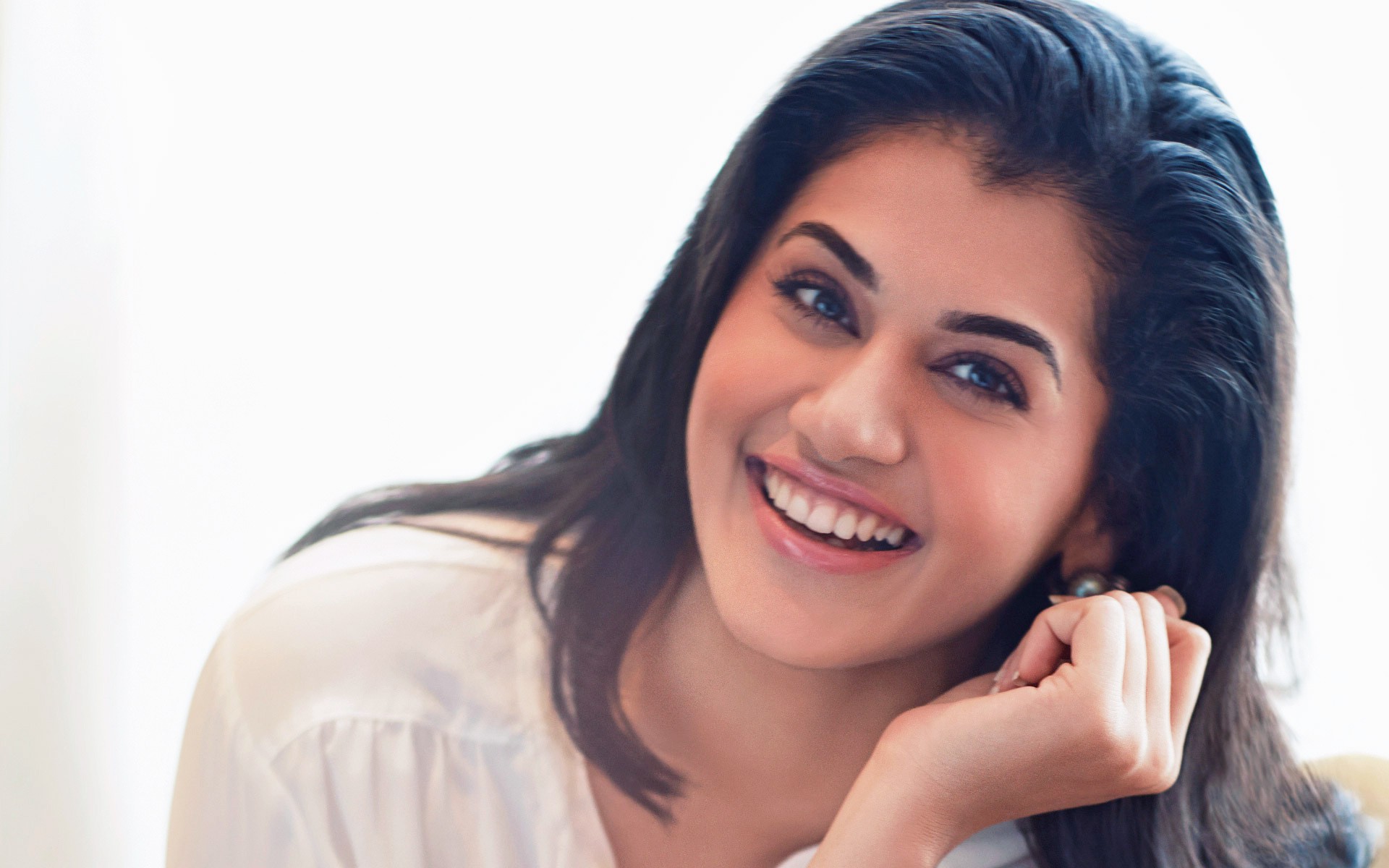 Tapsee made her debut in a Telugu film named Jhummandi Naadam back in 2010 and later she was a part of two more movies in Tollywood.

Her Bollywood debut was in Chashme Baddoor. She has been a part of several hit Bollywood movies like Badla and Tappad. 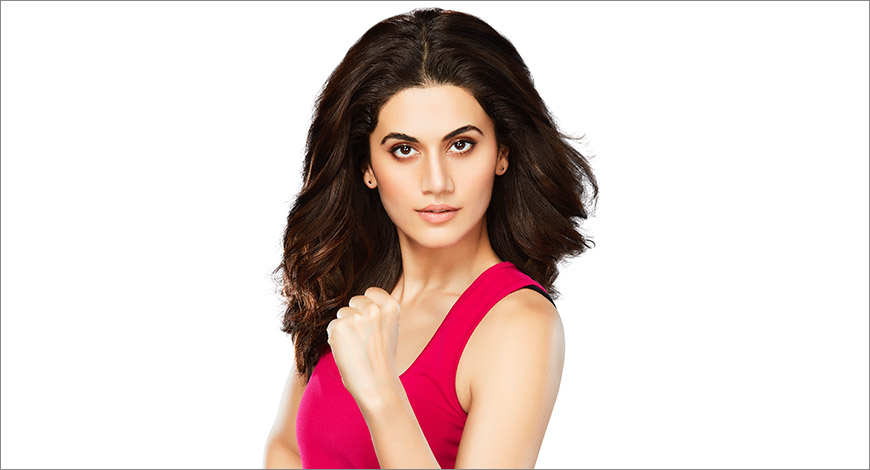