Tunisha Sharma was born in 2002 and is an Indian Television and film actress.

She is popular for playing the role of Ahankara in Chakravartin Ashoka Samrat, Mehtab Kaur in Sher-e-Punjab: Maharaja Ranjit Singh, and Zara in Ishq Subhan Allah.

Tunisha was born and brought up in Chandigarh, India. She was fond of working in films and TV shows since childhood.

She wanted to pursue a career in acting. There is not much information available about her parents and educational qualifications. 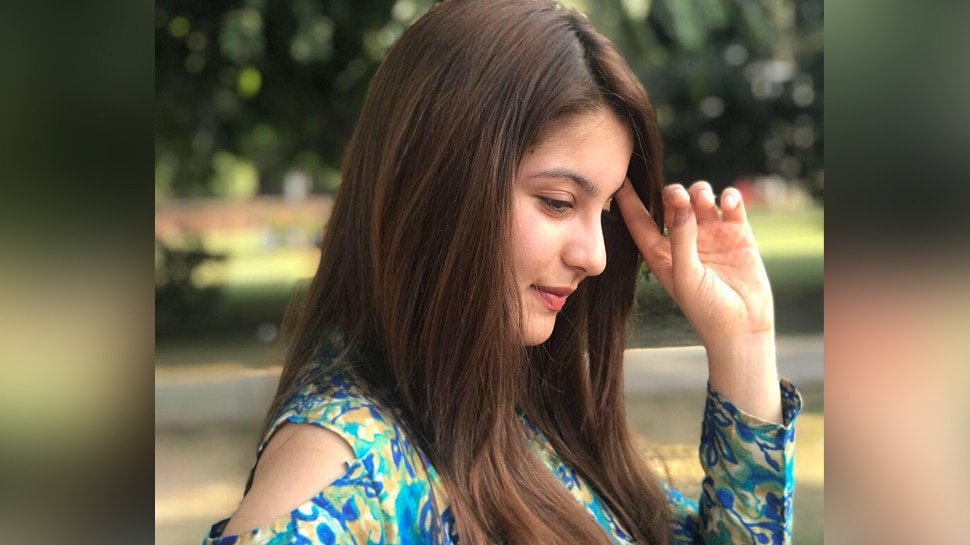 Sharma shot off her career with Sony TV‘s Maharana Pratap as Chand Kanwar.